Indrė Makaraitytė. How many of our euros will S. Skvernelis‘ elections cost? 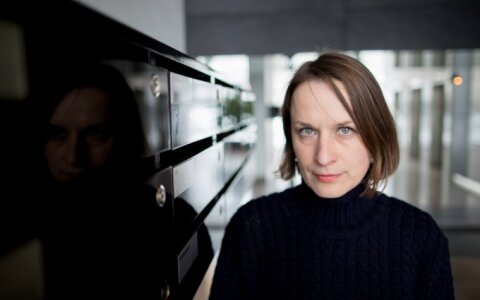 Saulius Skvernelis has announced he will participate in the presidential elections during a meeting with the local community of Rusnė. Some knew beforehand, what will happen during the prime minister’s official visit to inspect the construction work on an overpass, some didn’t, however the construction site was not an accidental choice.

Last year, when burying a capsule to commemorate the beginning of the construction works on the Rusnė overpass for people plagued by floods, S. Skvernelis promised that unlike other prime ministers, he will be different and will keep his promises – will definitely build an overpass for the res

Indrė Makaraitytė. How many of our euros will S. Skvernelis‘ elections cost?