Warning over news media: situation compared to state of war 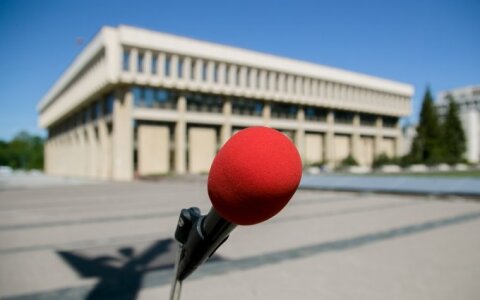 Currently the Seimas is discussing two legislative projects, which would fundamentally change news media work. Representative of the Lithuanian Journalist Union (LŽS) Darius Lukoševičius had a brief, but telling description for the majority’s aims – “declaring a state of war.” However, gathered in a discussion hosted by the opposition on press freedom, specialists in the area openly pointed out that the situation is already bad, without even the amendments having been put in place, lrt.lt writes.

Having to prove you're not an elephant

"I have worked in this area for twenty years, but never seen such things before," the head of the Init information service Jurgita Barzdžiuvienė described the current situation. Her editorial office, as she describes it, is flooded by various complai

Warning over news media: situation compared to state of war