Bad news from the courtroom for V. Gapšys 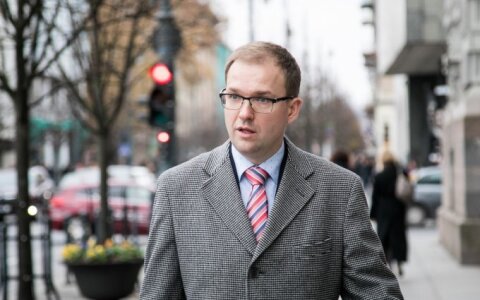 On Tuesday, the Lithuanian Court of Appeals rejected Vytautas Gapšys defence attorney’s complaint, which requested the withdrawal of restrictions on the accused, a written pledge to not leave the country, a press release states according to lrt.lt.

The complaint stated that the accused did not break the conditions imposed on him, gave testimony and there is no basis to believe that in the future he could maintain connections to individuals he is currently barred from interacting with. Furthermore, the complaint specifies that all the signif

Bad news from the courtroom for V. Gapšys