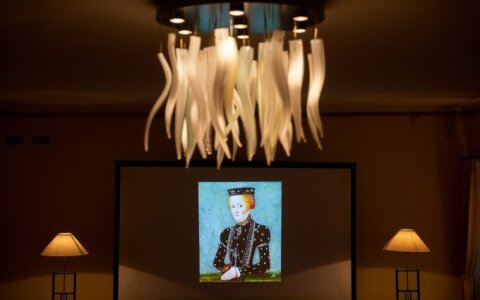 Politics is the new black, regardless of which one you choose, fictional or real. Just as many passions were stoked by the last season of House of Cards as were by Trump's twitter account.

Although our 24 hours news outlets and live streaming feeds have added some "nuance" to our current way of engaging in politics, neither our obsessions with the life of those in power or its use as a source of inspiration for entertainment and art are new.

Political drama has always had mainstream appeal, shaping our views either on the present or the past.

Swedish art historian Eva Mattsson most recent work explores the life and legacy of one of the Polish-Lithuanian Commonwealth royal dynasties. Particularly Princess Catherine Jagiellon´s influence on kick-starting the Renaissance in Sweden. Through her latest research, Eva Mattsson attempts to unveil the subtleties of the character of a woman that influenced a whole nation.

A nation lagging behind

Nowadays, we unavoidably associate Sweden with a refined culture, always at the forefront of innovation. Still, this was not always the case. As Europe flourished "out of the Middle-ages" in the 16th century, the country was lagging behind its counterparts from the South. 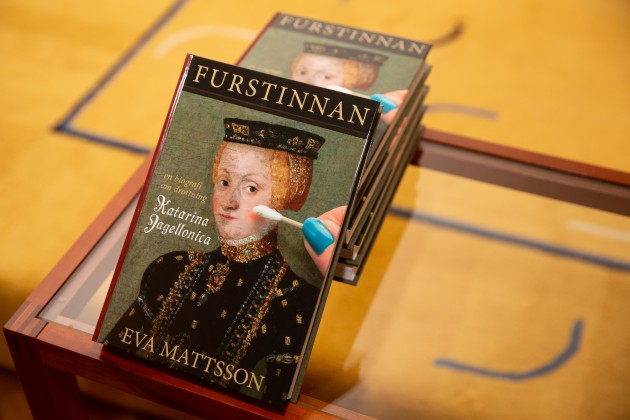 Nonetheless, a series of new alliances, sealed through royal marriages, would reshape the landscape of power across the Nordic countries and eventually bring Sweden up to speed.

Enter Lithuanian-Polish Princess Catherine Jagiellon, born in Krakow, as the oldest of three sisters from the Jagiellon dynasty. Her noble descent implied, from birth, a duty to engage in the intricated system of relations and power struggles between the nobility across Europe. Women, although noble, did not hold the same status as their counterparts. They were forced to play the hand they were given.

By social conventions marriage was an asset to bargain with, either among allies or foes. Nonetheless, even when there was a "strictly business" mentality, things were far more complicated. The stakes, as they are now, were always personal. Rivalry, more often than not, raised from within the intimate family circles.

At 35, Catherine´s beauty made her stand out from the other girls in the family. At the time of her marriage with Duke John III from Finland, she was eleven years older than him, a rare age gap in favour of the woman and not without consequences. It is rumoured that Catherine´s sister, Anna, held a long-lasting grudge against her for allegedly "having stolen her turn to marry". 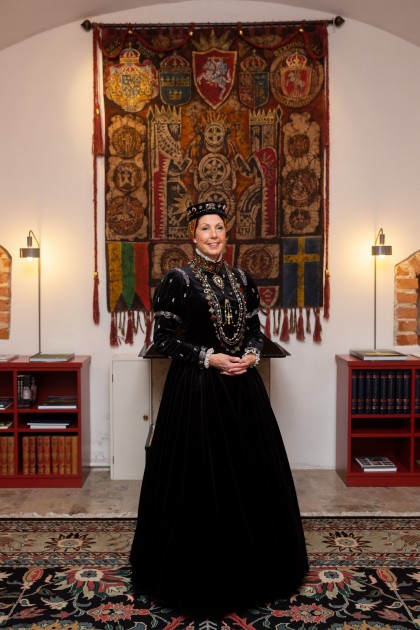 Duke John, was no stranger to sibling rivalry either. Both John and his brother, Prince Erick, were considered potential candidates to marry Catherine. Eventually, to strengthen his bid for the Swedish throne, John would marry Catherine in a ceremony in the lower castle in Vilnius.

The war that followed soon after would end, years later with the downfall of Erick, by then, King of Sweden.

A heritage moulded by Polish-Lithuanian hands

During the years of dispute, Catherine remained highly active. She worked her way throughout the nobility circles, being recognized as a contact person between her husband and other noble families that supported the rebellion against the King.

By the time she was crowned Queen of Sweden she already enjoyed a significant political influence among local monarchy. Therefore, her distinctive sense of taste and unique artistic sensibilities spread easily.

Eva Mattsson remarks that it was Catherine who called for the best architects from Poland and Lithuania and commissioned among them several works that became landmark palaces. Alongside architecture, many other Renaissance ideas made their way up north from the Commonwealth. Influenced by Italy, Polish culture was enjoying, at the time of Catherine's arrival in Sweden, its golden age. Therefore, it is common among Swedish to say that "Catherine brought the fork to Sweden."

435 years after her death, Catherine´s legacy is far from being exhausted. Continuous research allows us to look deeper through the centuries, to uncover a story as vibrant, as any of our modern obsessions.