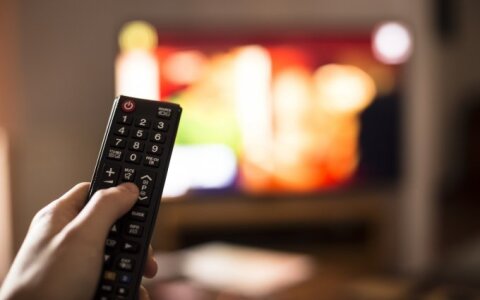 "As we will have three elections this year and a referendum, LRTK proposed to have a safeguard and react immediately in cases if somebody would try to interfere the elections or the referendum," Mantas Martišius, head of LRTK, was quoted as saying by local media.

According to the amendment