Kęstutis Girnius. The restless year of 2019 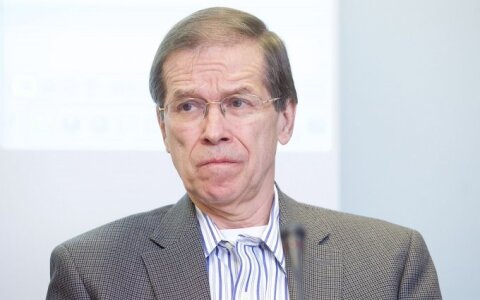 The coming year will not be easy. Global economic growth is slowing. The trade wars started by the USA have calmed, but could soon flare again because President Trump is becoming ever less predictable.

Tensions are rising between the world's two most powerful countries – the USA and China. Hopes are fading that Beijing will calmly integrate into a world order dominated by the West. Not only Washington, but also the European Union is talking about the need to react to Chinese economic growth,

Kęstutis Girnius. The restless year of 2019