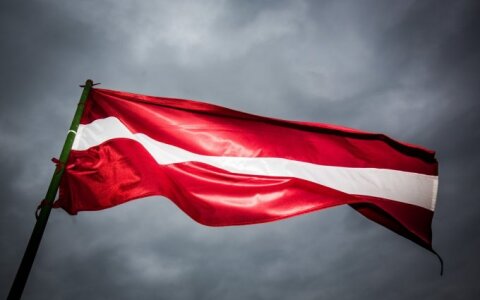 Negotiations on Latvia's next coalition government ran into a deadlock again on Thursday as the five political parties involved in the talks could not agree on who will be heading the ministry of interior.

Krisjanis Karins, a candidate for prime minister from the center-right New Unity party, has been leading the talks since the attempt by Aldis Gobzems from KPV LV party to form a government failed earlier this month.