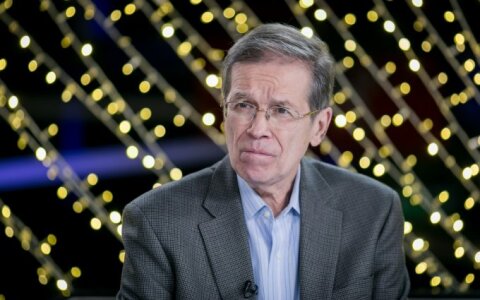 Politics does not stand in place, change is a near constant even if the changes are often insignificant. New political parties emerge, draw voters for a few years and then vanish. The Way of Courage, the National Revival Party, A. Paulauskas’ New Union, the Modern Christian Democrat Union, the Lithuanian Freedom Union, the Labour Party, the Lithuanian Social Democratic Labour Party – this is only part of the political parties, which formed after the re-establishment of independence, most forming after the year 2000.