Vladimiras Laučius. Why S. Skvernelis will likely run for president 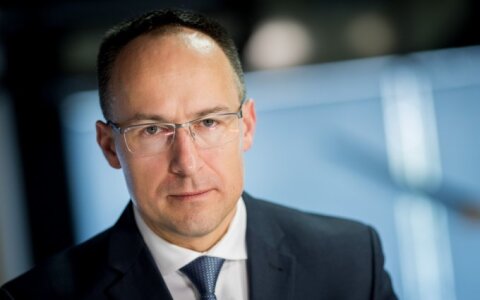 Prime Minister Saulius Skvernelis has so far not made mistakes, which would bar his path to the office of president. What is being described as the prime minister’s communication mistakes and nonsense may have not only harmed his image, but also served it, Vladimiras Laučius writes on lrt.lt.

Pointed and sometimes socially unsensitive rhetoric by S. Skvernelis, the inexcusable stance of the former minister of education and science, striking teachers and protests by their supporters have turned a part of society against the prime minister. This is evidenced by the newest Vilmorus surve

Vladimiras Laučius. Why S. Skvernelis will likely run for president