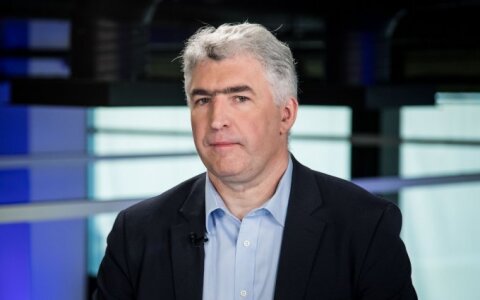 People imagine the work of spies, especially those of the Russian regime, based on films about James Bond or Stierlitz, Vilnius Institute of Political Analysis expert Marius Laurinavičius tells LRT Radio. According to him, often it is imagined that spies gather top secret information, however it is often the contrary. Member of Seimas Vytautas Bakas also states he believes the perception of spy stories is often too primitive, lrt.lt writes.