VTEK declares that G. Landsbergis did not break the law 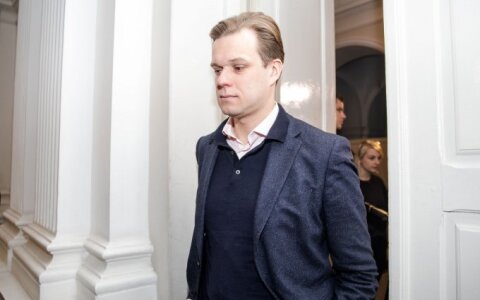 The Chief Official Ethics Commission (VTEK) has ruled that member of Seimas Gabrielius Landsbergis has not breached the public and private interest coordination in state service law (VPIDVTĮ) requirements to declare private interests in due time and as per procedure, a VTEK press release states. The inquiry was performed on the basis of a request by “Farmer” member of Seimas Agnė Širinskienė, lrt.lt writes.

The press release states that the inquiry was performed on the basis of the member of Seimas annual personal [family] property declarations in 2016 and 2017 featuring shares, however the private interest declaration did not indicate, in what company's activities he participates.

VTEK declares that G. Landsbergis did not break the law