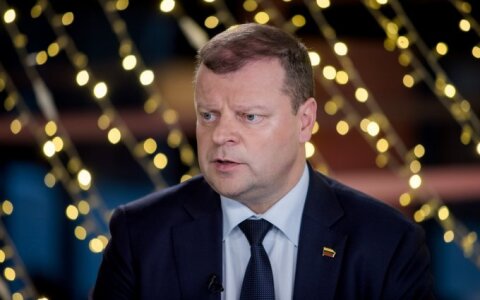 After information being released at the Prosecutor General’s Office on Wednesday on spying for Russia in Lithuania, Prime Minister Saulius Skvernelis also responded. He says he values the efforts of law enforcement and intelligence institutions in seeking to ensure security and stability within the country.

According to the prime minister, the released information clearly indicates that third countries' intelligence agencies are actively seeking ways to influence Lithuanian domestic politics and other processes ongoing in the country. He believes that it is clear that their efforts are not yielding