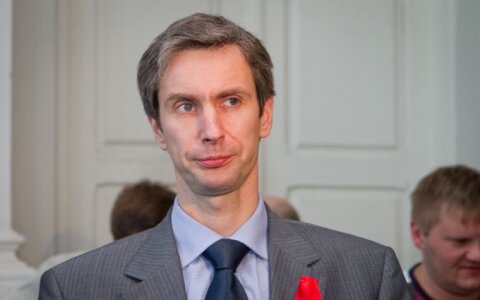 On Wednesday morning, the news surfaced that Socialist People’s Front chairman Algirdas Paleckis was arrested as part of a spying investigation. According to Delfi sources at the police, A. Paleckis was arrested with evidence because he was gathering information in accordance to special services’ tasks.

The Prosecutor General's Office is organising a press conference on Wednesday. It should reveal further details on the investigation and the politician's arrest.

The arrest was reported by the BNS news agency on Wednesday and corroborated by several unrelated sources.