If Skvernelis is seeking to rally his electorate, he chose the wrong opponents 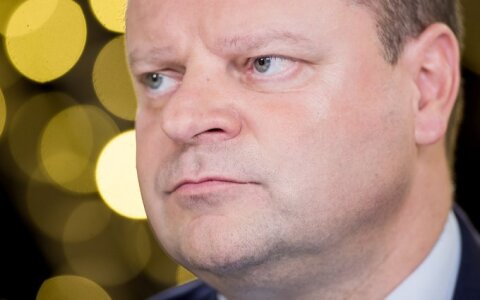 The striking teachers are awaiting Prime Minister Saulius Skvernelis’ apology, but he does not appear intent to do so. The team assembled by the PM, which is preparing a long-term public sector wage payment project features neither striking, nor non-striking teachers. The trade union confederation chairwoman stated that the goal is the lowest earning civil servants, but teachers were not mentioned among them, lrt.lt writes.

Meanwhile, S. Skvernelis called upon the intelligence services on information he spoke of on Kremlin and Russian special services' efforts to overthrow legitimate government. President Dalia Grybauskaitė described such behaviour as being unsound and inappropriate. The prime minister responded em

If Skvernelis is seeking to rally his electorate, he chose the wrong opponents