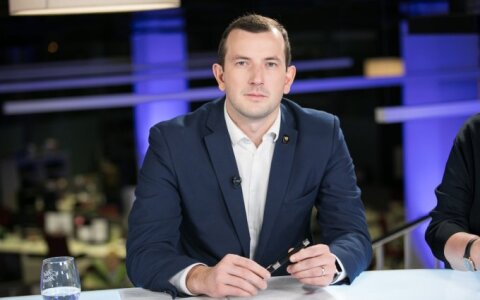 The Lithuanian Farmers and Greens Union (LVŽS) Vilnius branch decided on Thursday evening that their candidate to Vilnius mayor would be Virginijus Sinkevičius.

Delfi reminds that the LVŽS has released a list of the party's candidates confirmed to run for mayor in various municipalities. Of the