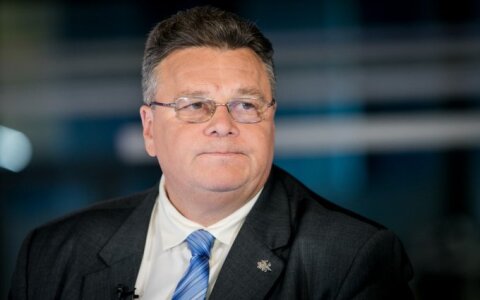 Agrokoncernas has made an official appeal to the president and prime minister over Minister of Foreign Affairs Linas Linkevičius‘ contacting law enforcement institutions over the company. Last week, L. Linkevičius called on the Prosecutor General’s Office regarding Agrokoncernas’ import of fertiliser to Lithuania, which is produced by Minudobreniya, 80% of whose shares are owned by Russian oligarch Arkady Rotenberg, a close friend of Vladimir Putin, lrt.lt writes.

Earlier this year, the LRT Investigation Department investigated the links between the Kremlin, Agrokoncernas and Minudobreniya.

In its press release, Agrokoncernas states that "politicians are using the capacities granted to state institutions to intentionally harm the reputation and activ