Economist Vytenis Šimkus: how much might Brexit cost Lithuania? 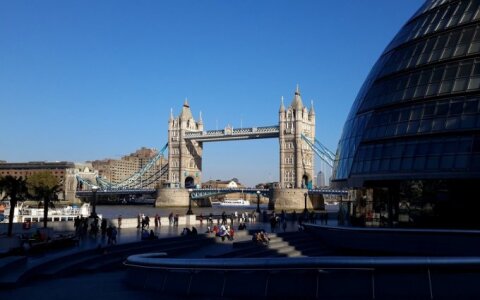 The mists over the future of UK – EU relations currently still lingers. It appears that Theresa May’s cabinet is starting to completely lose control of the situation. According to political experts, the agreement she has obtained has practically no chance of receiving support in the UK’s House of Commons. The European Court of Justice introduced even more uncertainty on Monday, by declaring that the UK can unilaterally cancel the Brexit process, economist Vytenis Šimkus writes on lrt.lt. Currently all the scenarios are plausible, but what could each of them means for the Lithuanian economy?

The United Kingdom is the eighth most important export partner for Lithuania, with 3.5% of Lithuanian exports going to it and 3.3% of imports coming from it (2017 data). If the UK managed to reach one of the moderate agreement variants (Theresa May's proposed Norwegian or Canadian style agreement

Economist Vytenis Šimkus: how much might Brexit cost Lithuania?