Who sympathises with German radicals in Lithuania?

D+ nariams    Prenumeruoti
Žygimantas Pavilionis, Ambassador, Member of the Homeland Union–Lithuanian Christian Democrat Political Group, Member of the Committee on Foreign Affairs of the Seimas of the Republic of Lithuania 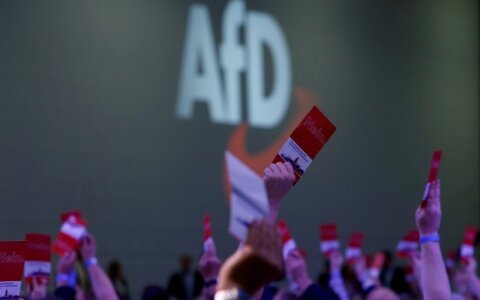 Under the guise of their sense of national identity, anti-Ukrainian influence agencies in Lithuania have invited members of the Alternative for Germany (AfD), an opposition political party, to Lithuania.

The intellectual level of our 'nationalistic attachment' is best demonstrated by the conference organised on this occasion by Arvydas Juozaitis. Its organisers could think of nothing but invite German radicals who have taken a clear stance against the EU, that is to say, those, who are in favour

Who sympathises with German radicals in Lithuania?