Noise regarding Scandinavian banks. Are there really too many in Lithuania? 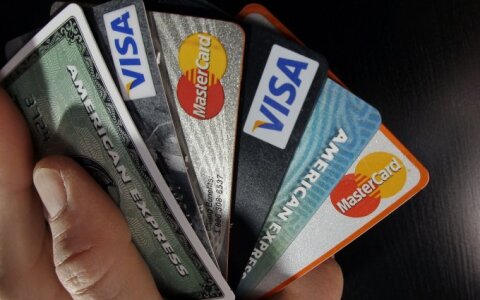 Almost fifty Lithuanian and foreign capital banks have worked in Lithuania since 1989. There have been German, Irish and Polish banks, which eventually withdrew from the country or went bankrupt, Association of Lithuanian Banks president Mantas Zalatorius recalls. More competition would only benefit Lithuania, he believes, thus there is need for an ever more appealing investment environment. Meanwhile, economist Romas Lazutka says that it is difficult to enter the small oligopoly bank market in Lithuania, lrt.lt writes.

"Firstly, I would note that the so-called Scandinavian banks operating in Lithuania are associated with Scandinavia through their shareholders being based in that region, not through their capital structure. The assets of these banks are comprised of the deposits of Lithuanian residents and compa

Noise regarding Scandinavian banks. Are there really too many in Lithuania?