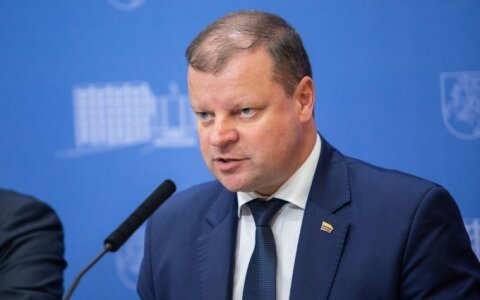 Lithuanian Prime Minister Saulius Skvernelis has warned on Thursday the country would face crisis if the Parliament fails to approve the State budget on time.

With five days left to the final approval of the Lithuania's State budget at the country's parliament, Skvernelis has warned that the country's working class would suffer the most if the lawmakers fail to approve the budget that also includes major tax and social reforms.