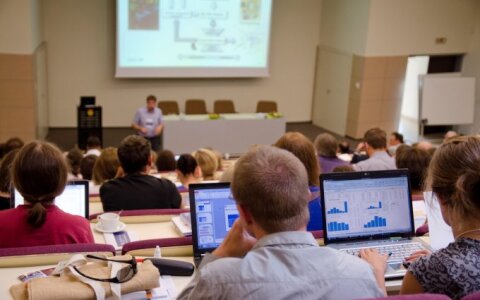 123 million euro, a sum reported by the lrt.lt news portal previously, is to be earmarked for the optimisation of the higher education network. However, it would appear that the distribution of funding is causing increasingly much confusion – some universities do not understand, how the funding was assigned, while education experts already mused earlier, whether higher education institutions would receive funding even if they hadn’t performed mergers.

Most of the funding, 106 million euro, is funded through European Union investment. The remaining 17 million will be sourced from the state budget and used to increase lecturer and scientists' wages. Most of the funding will be directed to the Vilnius (VU) and Šiauliai (ŠU) universities, a tota