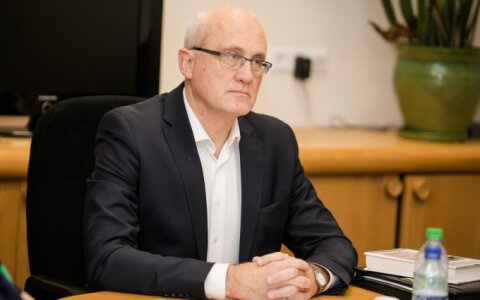 The LRT has complained over the MP’s statement, which has harmed the Lithuanian national broadcaster’s formal reputation, lrt.lt writes.

The complaint sent to the Journalist Ethics Inspector refers to Stasys Jakeliūnas' statement at a Seimas sitting on November 8, where the political party law amendment project was discussed. The MP described the LRT as being biased and the ideas, propaganda and position of a single party being f