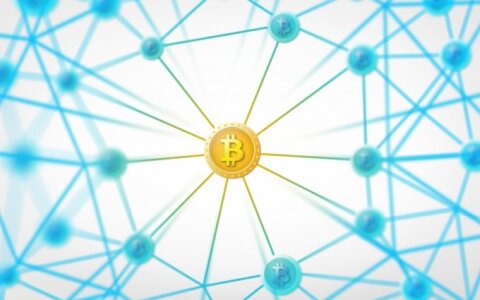 Emigrants living in the UK heavily influence Lithuania's annual flow of foreign income. However, in the recent years, remittances from Great Britain have been steadily declining. This is largely influenced by the effects of political processes - over the course of three years, the exchange rate of the pound to euro has appreciably depreciated. Lithuanians must look for ways to protect the money they earned - they are increasingly interested in investment opportunities, including bitcoins and other cryptocurrencies, a press release from Luno states.

According to the data of the Bank of Lithuania, cash flows from the UK to Lithuania are significantly decreasing: in 2017, the amount of transfers was 18 percent lower than in 2016 and even 28% lower than in 2015.

In total, according to EUROSTAT in 2017 , emigrants and foreigners sent 1.1 b