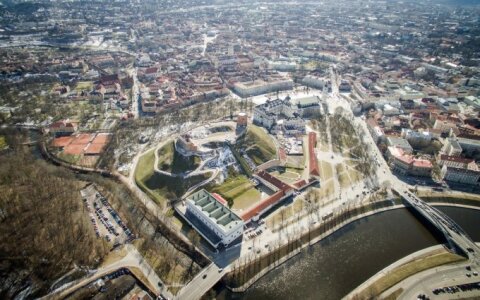 Capital - a city of creating people: having announced a competition for innovation for those who have unique ideas on how to innovate the city’s public spaces, the municipality received as many as 30 applications and projects. The commission already selected the 4 strongest projects, which will be implemented as soon as by the end of this year. The city allocated a total of EUR 200 000 for this competition, a Vilnius city municipality press release states.

"We have created a tool for residents of the city to turn their innovative dreams into reality. We are delighted to have received as many as 30 applications, from which we chose really good, worthwhile projects which will commemorate the city in real or virtual environment. The increasing majorit