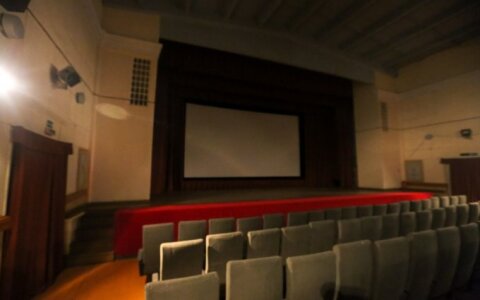 "The Lithuanian Film Week has enriched the cultural exchange between our countries celebrating centenaries of their statehood restoration. This anniversary gave us a good sense that we share not just historical, but also very strong cultural ties. I am sincerely happy about this continuous and de