Facebook entries or live meetings: what will help win the presidential elections? 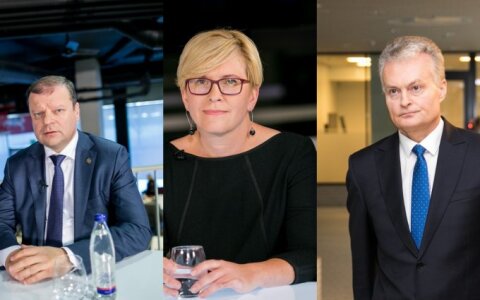 Who will win in the elections? The one to post the most entries on social media or the one to shake most hands? This question can be posed to those aiming for the office of head of state with just half a year left to the presidential elections. Communications specialist Arijus Katauskas observes that we should not expect for social media to replace live meetings with voters, while political scientist Tomas Janeliūnas stresses that direct work with voters is especially important for politicians, lrt.lt writes.

A Spinter Tyrimai survey released on the Delfi news portal in mid-November showed that in the presidential candidates' ratings, currently former SEB bank economist Gitanas Nausėda remains in the lead, with Ingrida Šimonytė in second and Prime Minister Saulius Skvernelis, who has not declared h

Facebook entries or live meetings: what will help win the presidential elections?