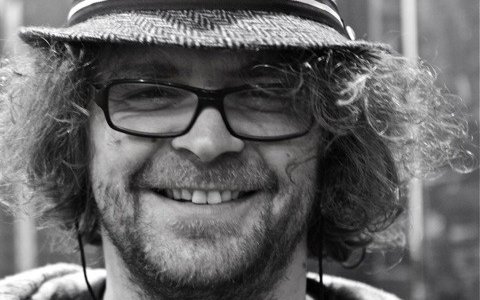 Tallinn Black Nights Film Festival (or PÖFF), the biggest international film event in the Baltics, kicks off today. This year, the A class festival is exceptionally rich in Lithuanian offerings: as the Baltic states are celebrating the centenary of their statehood, PÖFF features the biggest programme of Lithuanian cinema in the festival’s history along with two Lithuanian films to have their world premieres in Tallinn, a Lithuanian Film Centre press release states.

New Lithuanian-produced or co-produced features, documentaries, shorts and a restored classic film will screen in the festival's competition and non-competitive sections and will be presented by a big delegation of filmmakers. Lithuanian film industry professionals will also present their project