Seimas to decide on writing down emigrants' tax debts 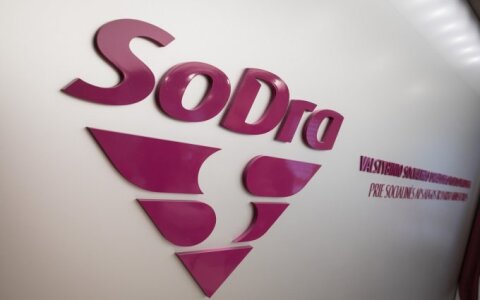 Lithuania's parliament will decide whether the state should write down around 100 million euros in compulsory health insurance contributions unpaid by emigrants. If lawmakers back such a proposal, these contributions will no longer be calculated for and recovered from people who left Lithuania.

The Lithuanian Seimas on Tuesday gave its initial backing to the amendment to the Law on Declaration of the Place of Residence, proposed by Ramūnas Karbauskis, leader of the ruling Lithuanian Farmers and Greens Union, with 56 votes in favor, nine against and 25 abstentions.

Seimas to decide on writing down emigrants' tax debts