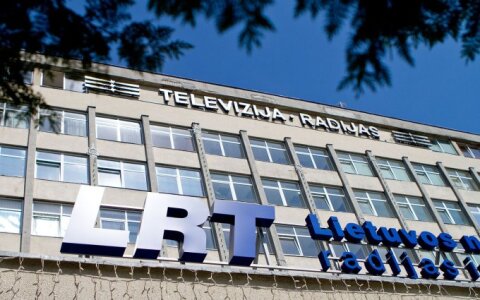 Lithuania's parliament on Tuesday rejected the conclusions of an ad hoc investigation commission on the public broadcaster LRT after 56 lawmakers voted in favor, 56 were against and three abstained.

The parliament did not back the conclusions of the main parliamentary Committee on Legal Affairs and now, under the Statute of the Seimas, they will go to a different parliamentary committee, the Committee on Culture, led by Ramūnas Karbauskis, leader of the ruling Lithuanian Farmers and Greens