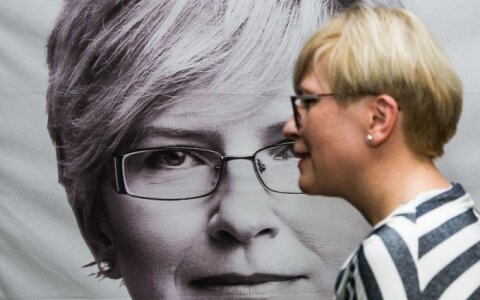 According to the party's secretariat, Šimonytė received 79 percent of votes (16,418) from TS-LKD members and non-members who pre-registered to vote. And her rival – former diplomat Vygaudas Ušackas – got 21 percent of votes (4,441).

Šimonytė says her victory by a large majority mea