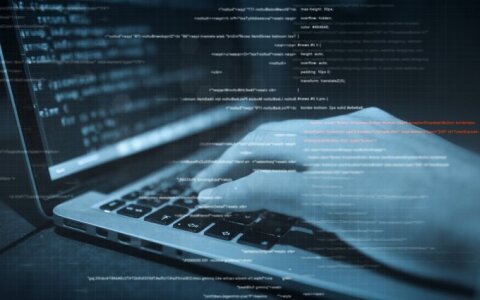 "(Spam) filters have been fixed, and the Seimas members won't receive such emails anymore," he said.

According to the center, the spam that reached the systems of the Seimas office w