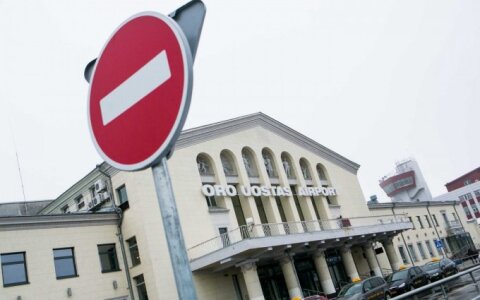 In his words, talks are beginning with the Culture Minister on changing the building's cultural purpose.