Presidential office calls on govt to speed up defense spending 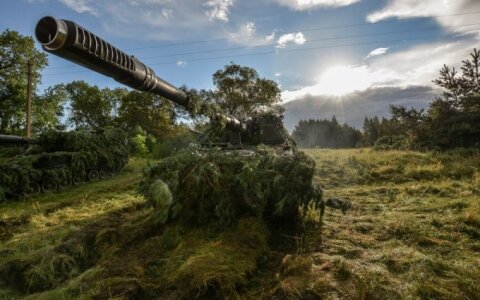 Lithuania's presidential office believes the government's planned increase in the defense budget next year is too slow.

During a parliamentary discussion, Živilė Šatūnienė, an advisor to President Dalia Grybauskaitė, said the planned budget does not match the State Defense Council's decision. Led by the president, the Council agreed in March that 2.05 percent GDP should be spent on defense in 2019.

Presidential office calls on govt to speed up defense spending