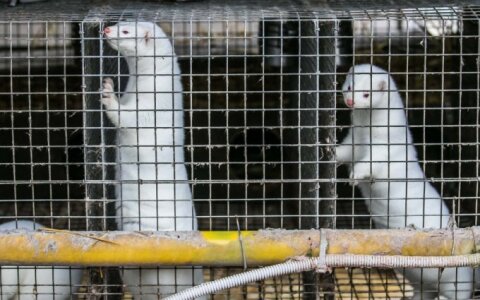 A group of Lithuanian lawmakers are proposing introducing a ban on growing animals for fur, introducing a transition period for fur farmers until the end of 2025.

Such amendments have been proposed by 20 lawmakers from different political, mainly opposition, groups, including the opposition Homeland Union – Lithuanian Christian Democrats, Liberal Movement, Social Democratic Party of Lithuania, as well as MP representing the political group of non-attache