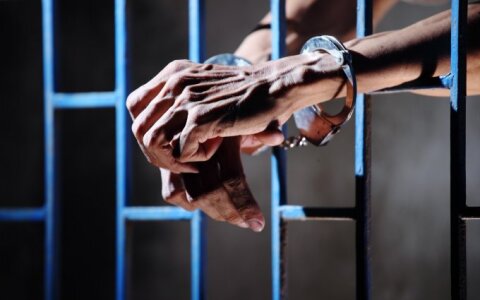 The wife of an Azeri opposition figure, who has been granted political asylum in Lithuania, is asking Lithuania for assistance after her husbands was detained in his homeland.

Currently in Vilnius with their child, Tarana, the wife of Azad Hasanov, has told the Lietuvos Rytas TV that her husband returned to his homeland to visit his cancer-stricken father and was detained and charged with drug trafficking.

But Lithuanian diplomats say Hasanov had been warned not