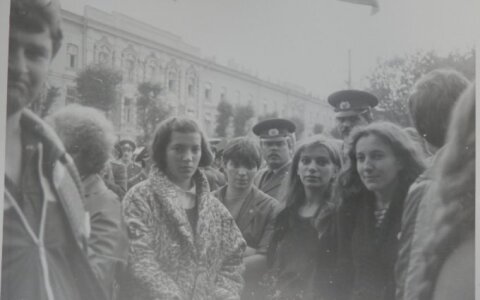 The Baltic parliamentary speakers doubt that their countries could obtain compensation from Russia for damages incurred during the Soviet occupation.

Viktoras Pranckietis, speaker of the Lithuanian Seimas, said the Baltic countries "hit the wall" every time they tried to raise the issue of compensation for occupation damages.

"Perhaps we should set ourselves goals that we can achieve," he told reporters.