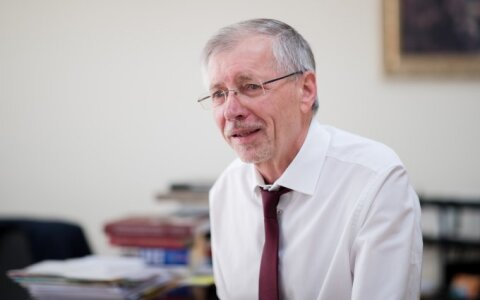 The Lithuanian parliament will reject the president's veto blocking plans to provide a state subsidy to the Social Democratic Labor Party of Lithuania this year, the party's leader Gediminas Kirkilas says.

"We will reject it. If we had enough votes to adopt the amendments, we will have enough of them to reject the veto," Kirkilas told BNS Lithuania on Friday.

At least 71 votes out of 141 are needed for lawmakers to reject a presidential veto.

"It doesn't surprise me as the president has