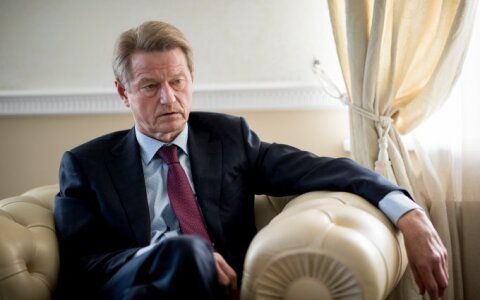 A fresh attempt to lift a lifetime ban on Lithuania's impeached former president Rolandas Paksas to run in elections, as ordered by the European Court of Human Rights, fell through on Thursday.

Seventy-eight members of the Seimas backed a constitutional amendment allowing an impeached person to stand in elections, 16 votes short of the necessary 94 for the vote to pass.

Fifteen lawmakers voted against the amendment and four abstained.

A constitutional amendment must be voted