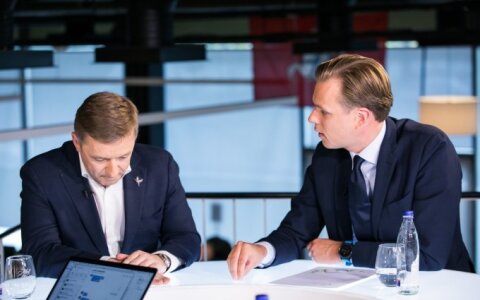 According to the latest survey by Vilmorus for the Lietuvos Rytas daily, published on Saturday, if a general election was held now, 16.9 percent would vote TS-LKD led by Gabrielius Landsbergis. A month ago, 14.5 percent said they would vote for the party.