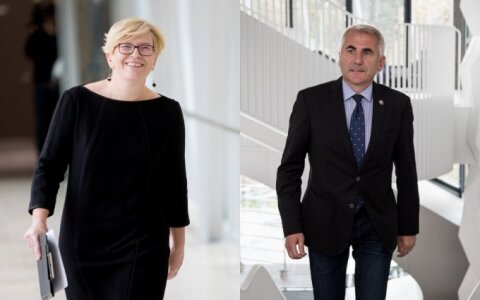 Diplomat Vygaudas Ušackas says he will run for Lithuanian president only if he wins the primaries of the opposition conservative Homeland Union – Lithuanian Christian Democrats.

"I will run for president of Lithuania only if I win the TS-LKD primaries," Ušackas said in a Facebook post on Monday.

He states that if he lost the primaries, he would seek "changes within the party, its renewal and putting values above the elite for the aspiration to be come a "people's