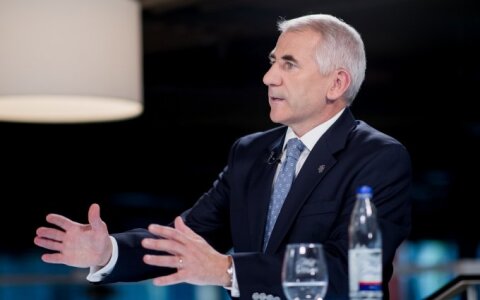 MP Ingrida Šimonytė, who will run against Ušackas in the HU-LCD presidential primaries next month, says closer European defense cooperation should not overlap NATO's functions in military integration, but adds that this issue should be discussed.

Ušackas recognizes the need to maintain