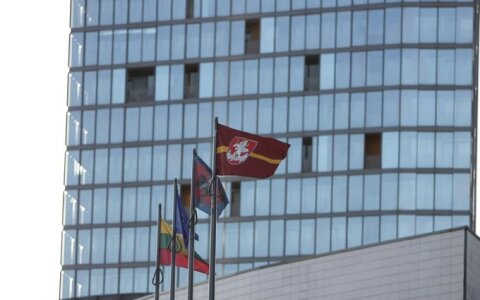 Members of the Lithuanian Liberal Movement's Vilnius branch have decided to nominated Remigijus Šimašius, the capital's current mayor, as their candidate in next year's mayoral election, giving him the mandate to form a public election committee.

The capital's Liberals made the decision at their general meeting on Thursday evening.

The mayor told BNS after the meeting that neither he nor other members of the branch were planning to leave the Liberal Movement.