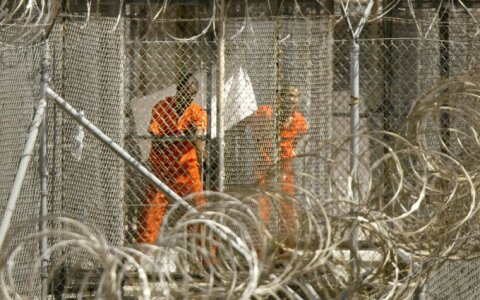 Abu Zubaydah, a Saudi Arabia-born Palestinian being detained in a US military base, will likely be informed on Thursday about the European Court of Human Rights' final ruling that he was was illegally held in a secret CIA prison in Lithuania more than a decade ago.

One of the US lawyers who have permission to meet with him at the military detention facility in Guantanamo Bay will do so on Thursday.