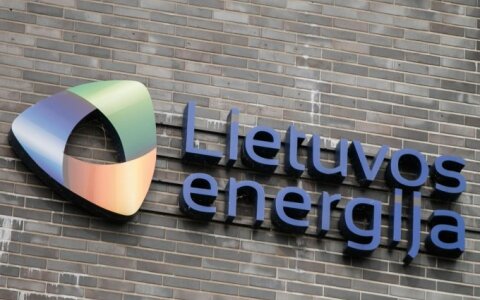 The Lithuanian state capital energy company group Lietuvos Energija moves forward with implementation group strategy LE 2030 by becoming prominent market player in Poland during the next two years. The group made strategic decision a step further and appointed a Regional manager for Poland in October. This position will be held by Ms. Diana Kazakevič, previously Director of the Business Development Department of one of the group’s companies Energijos Tiekimas, a press release from Lietuvos Energija states.

This important and new position of the Regional manager within Lietuvos Energija will help to develop the infrastructure managed by the group and will contribute to the implementation of development plans in the neighbouring countries. When operating in Poland, the group will develop and grow its