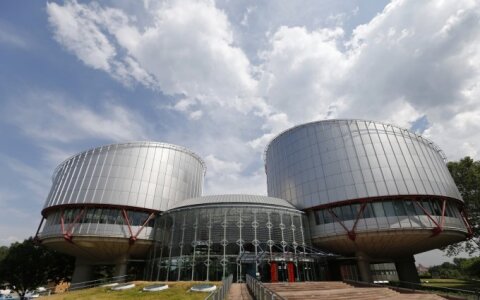 The European Court of Human Rights (ECHR) on Tuesday rejected the Lithuanian government appeal and upheld the ruling that the country hosted a secret CIA prison in 2005-2006 where Abu Zubaydah, a Saudi Arabia-born Palestinian, was held there over his suspected involvement in terrorism.

It means the judgment comes into force and Lithuania has three months to implement it. BNS Lithuania provided a review of the upcoming tasks for Lithuanian government institutions.

Lithuania must pay 100,000 euros in non-pecuniary damages and another 30,000 in litigat