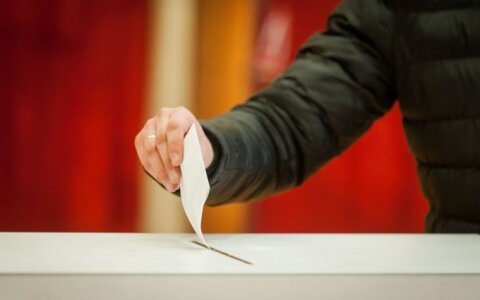 The majority of members of the Lithuanian parliament back a proposal to hold a dual citizenship referendum on two days with a gap of two weeks between them.

Agnė Širinskienė of the Lithuanian Farmers and Greens Union (LVŽS), who chairs the parliament's Committee on Legal Affairs, said on Tuesday that holding a referendum in tandem with next May's president election would help increase the voter turnout.

"Based on information from the Centra