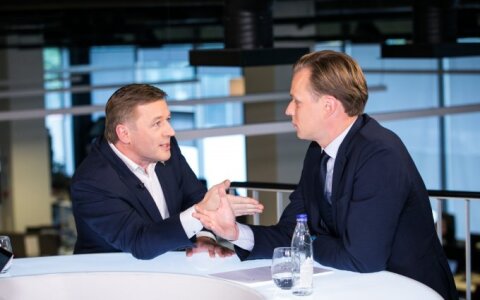 Viktoras Pranckietis, the speaker of the Seimas, regards the current parliament, which is halfway through its four-year term, as successful.

"As a success for Lithuania," he told reporters on Tuesday when asked to rate the parliament's performance.

Tuesday marks two years since the first round of the last general election, in which the Lithuanian Farmers and Greens Union (LVŽS) won the largest number of seats in the parliament.