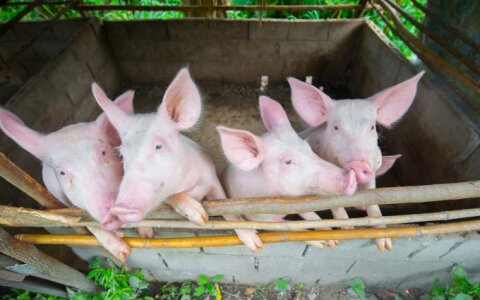 A senior Lithuanian veterinary official has played down Belgium's suspicions that African swine fever (ASF) could have been brought to the country from the Baltic states as just "a hypothesis".

Vidmantas Paulauskas, deputy director of the Lithuanian State Food and Veterinary Service (LSFVS), said this was theoretically possible, but the infection could have come from Ukraine, Russia or other countries, too.

"It's a bit strange to hear it being blamed solely on the Baltic states,"