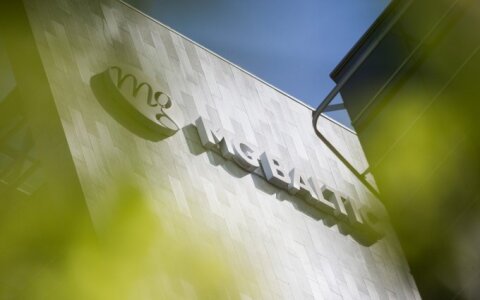 MG Baltic, one of Lithuania's largest business group, is claiming 20,000 euros from Vytautas Bakas, chairman of the Seimas Committee on National Security and Defense (NSGK), in compensation for non-material damage to its reputation.

MG Baltic on Monday revised its earlier lawsuit in which it had asked for certain statements by Bakas to be refuted as untrue and damaging the group's business reputation, the group's representatives said.

According to MG Baltic, the contested statements are that there are signs of organize