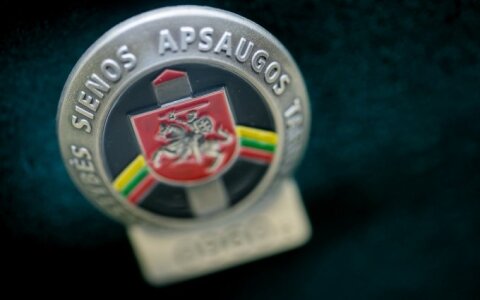 Lithuanian border guards have detained a Latvian national with four illegal migrants from Vietnam aboard his car.

The Toyota Avensis with Latvian license plates was stopped in the district of Lazdijai, which borders Poland, on Thursday.

The 26-year-old Latvian driver had four passengers in wet clothes in his car.

Three of them, including two men aged 18 and 38 years and a women aged 19 years, had